LAFAYETTE – Another piece of the city’s history will be saved from development.

The green-and-tan Waneka farmhouse located near the intersection of South Boulder Road and U.S. 287 will be moved to a lot in Old Town before a new Albertans shopping center is built where the farmhouse is currently located.

With the coming shopping complex, the buildings on the Waneka property must be moved or demolished. The farmhouse will be saved by Lafayette resident Doug Conarroe.

He said the farmhouse will be the fifth house he has brought into the First Union area, which is the city’s oldest neighborhood. Conarroe has restored about 11 old houses including his own, which is another house with a Waneka connection known as the Thomas house.

Conarroe also reclaimed another relic, the Cernich house, which he is renovating next door to his.

Conarroe said it will cost about $15,000 to move the Waneka house. After restoration, he plans to sell it for about $140 per square foot.

He said Clancy Waneka asked him to consider saving the farmhouse.

“The house that I live in and own was his great aunt Annie Waneka’s,” Conarroe said. “So he thought it would be neat to have them together on the same block.”

Waneka said his family moved into the farmhouse in 1909. He said the home was bought from the Miller Farms outfit, which was owned by city founder Mary Miller, wife of Lafayette Miller.

Waneka, 89, was born in the house, and he said he is thankful it will live on.

While the farmhouse will be saved, most of the other structures on the property will likely be born down because of their condition, the Wanekas said. Lafayette Historical Society member Andy Patten said the city and the Colorado Historical Society are trying to find a place and the money to move the 140-year-old granary. But he said he needs more help.

“It’s a heritage that will be lost that we just don’t want to lose,” he said. 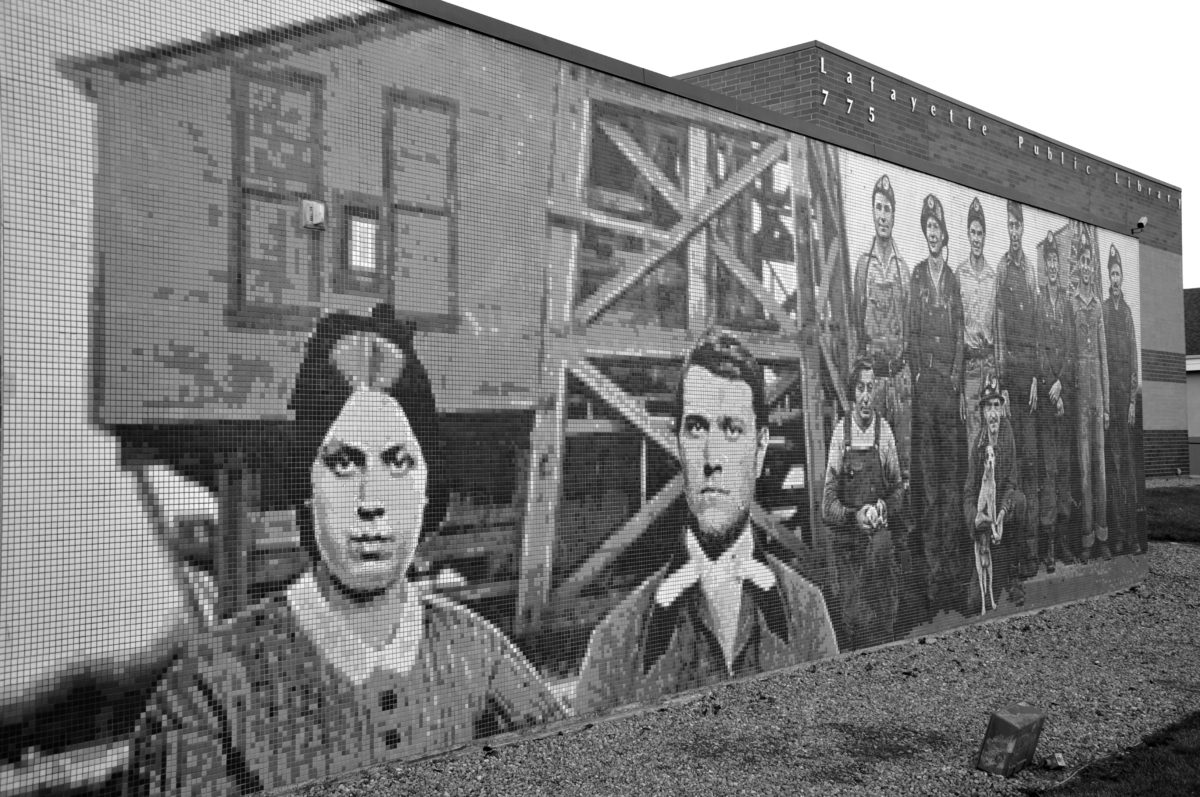 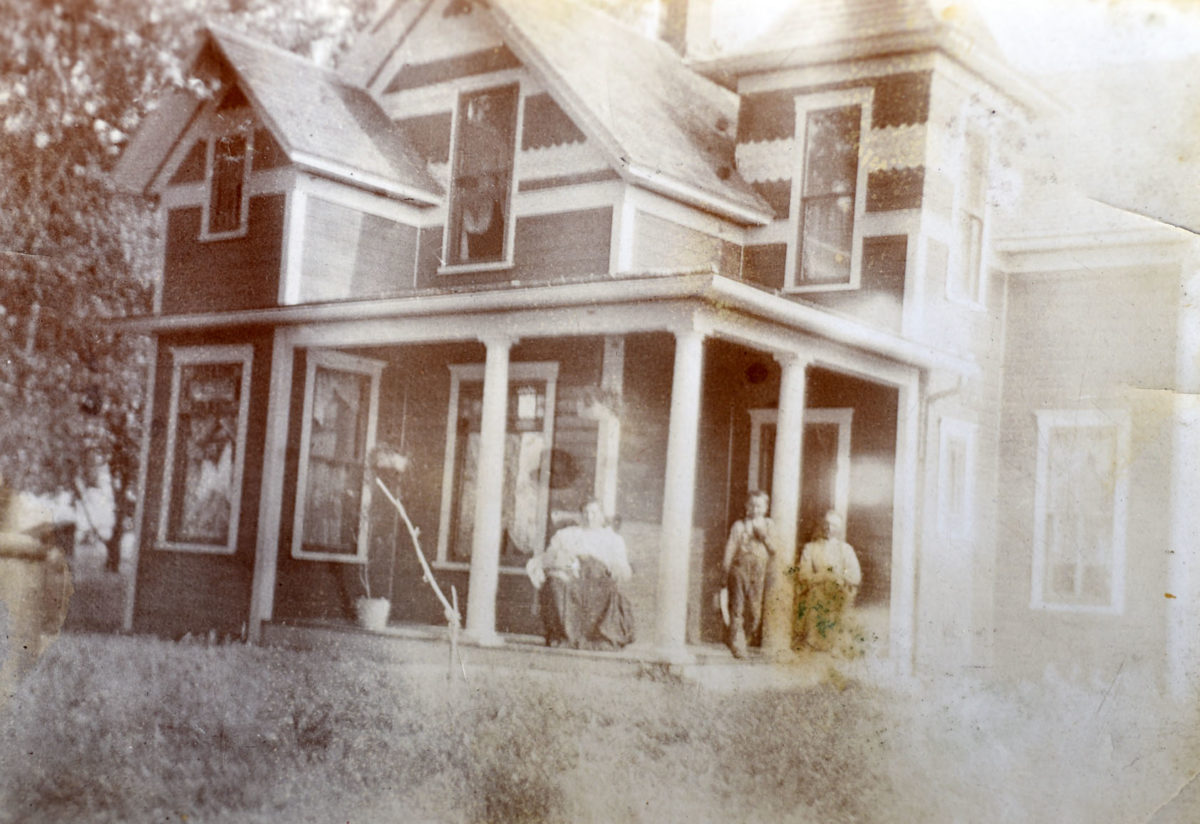 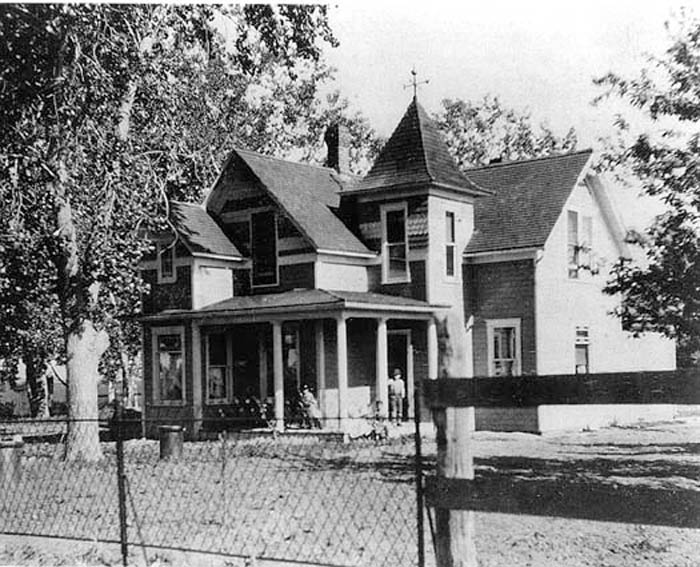